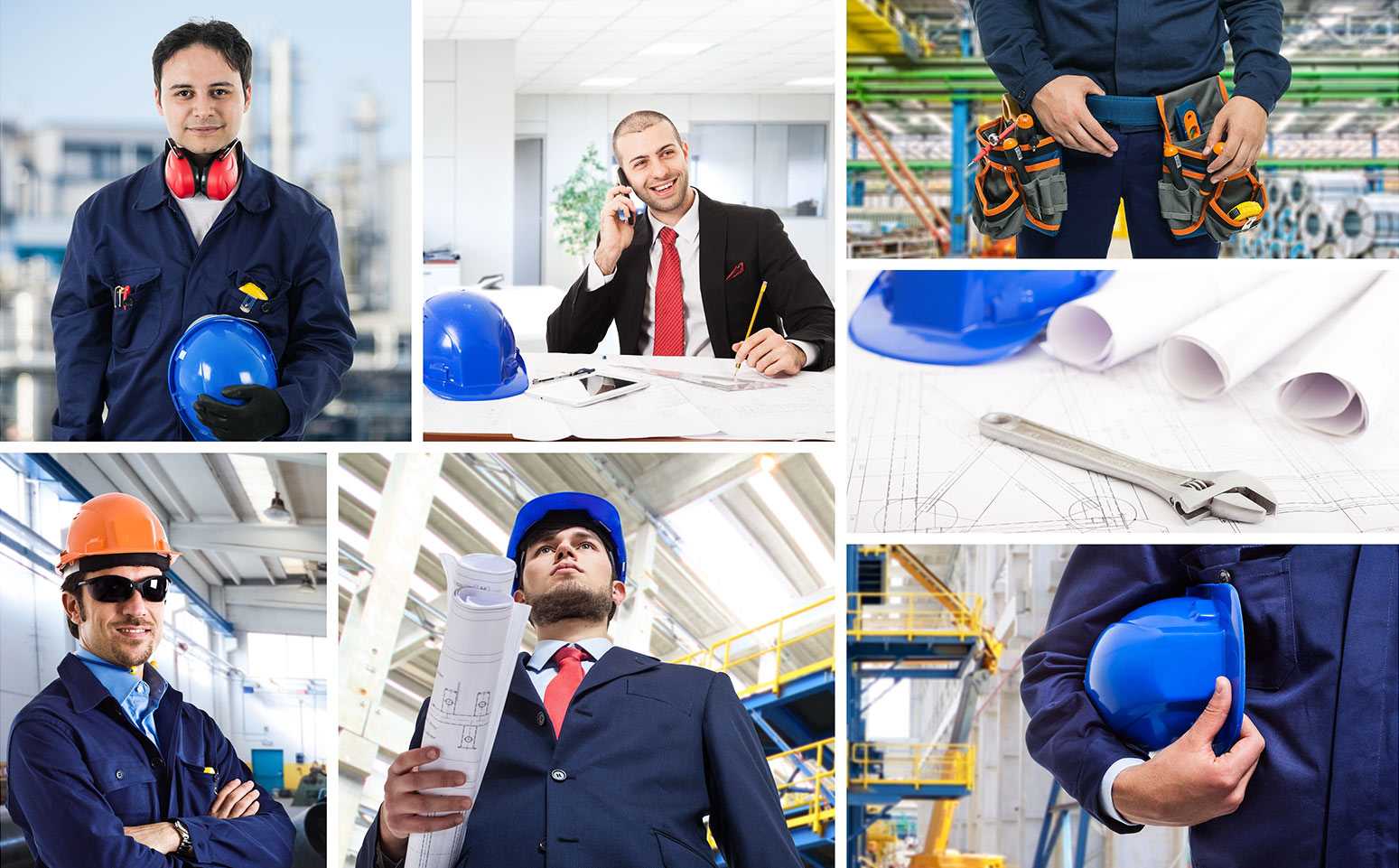 Mesys is available for its clients 24 hours a day, 7 days a week.
CONTACT

Mesys is available for its clients 24 hours a day, 7 days a week.
CONTACT 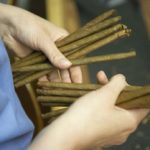 Mesys is providing all air technology installation for Henri Wintermans, one of Europe’s largest cigar factories. This concerns dust removal deodorisation and pneumatic transport of various types of tobacco. Mesys was instructed to carry out the job by the Lummen (Belgium)-based company in 2009. The delivery took place just over a year later.

Mesys provides the cleaning of the waste gasses of the drying oven for DELI-HTL, the Eindhoven-based subsidiary of the multinational American Leaf. This concerns the deodorisation and removal of dust. DELI-THL is a specialist in the manufacture of tobacco paper from tobacco waste. Tobacco paper is the basic product for the binder leaf of a cigar. 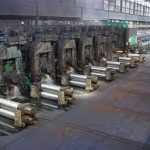 Mesys provides the extracting and cleaning of the gasses which are released during the electro-galvanisation process at the department which manufactures tin for canned foodstuffs; to such an extent that the gasses are eventually emitted in conformity with environmental legislation. Mesys achieved a big success: at a test, no more emissions could be measured.